The Ozone Swimming Pool, the latest Innovation by KMITL

The Ozone Swimming Pool, the latest Innovation by KMITL

KMITL unveils the ozone swimming pool, which is to become the “Dream Campus”, the most modern and beautiful campus in Thailand

Swimming pool of No more chlorine, KMITL has unveiled the ozone swimming pool to be developed and launched onto the market and leading to a reduction in the import of technology and chlorine that will save no less than 1,400 million Baht annually.

April marks the arrival of the summer season in Thailand. During the summer time, many people look for activities to cool off. Their choices are varied and depend on lifestyle, taste and preference. One of the most popular ways of staying cool is by swimming in a pool which not only effectively beats the heat but also gets swimmers to exercise. However, there appear to be some dangers from chlorine which is normally used as a water treatment agent in many swimming pools in Thailand and exposure to this substance can cause skin rashes, eye problems, tooth erosion, and canner.

The health risks of exposure to chlorine have led Associate Professor Dr.Siriwat Potivejkul, PhD. and Assistant Professor Norasage Pattanadech, PhD, from the Department of Electrical Engineering, together with engineering students at King Mongkut's Institute of Technology Ladkrabang (KMITL), to invent the “water treatment ozonator.” Atrial generator has been installed at the 1,500 cubic centimetre pool at KMITL. It is an innovation that is designed to be energy efficient by yielding a maximum ozone generating capacity of 200 g o3/hr. Ozone is produced through corona-discharge utilising a high voltage;oxygen molecules are broken down into individual oxygen atoms which are then recombined into ozone. This model automatically controls the water quality.The generator has proven to be effective and produced reliable results, it is able to be used as a prototype for commercial purposes.

Assoc. Prof. Dr. Siriwat says that the ozone generator was invented with the aim of improving the safety and living standards of the Thai people. The use of ozone is a water treatment technology that has been employed to replace chlorine in order to reduce health risks and it has also been used to sanitise Olympic pools. In Thailand, the risks of exposure to chlorine have been studied and it has been discovered that the use of chlorine as a water sanitiser poses various health threats. Consequently, Bangkok has taken measures to control swimming pools in order to make pools safe for users, requiring the daily pH levels of swimming pools to fall between7.2 – 8.4. In practice, it is difficult to maintain pH levels at 7.0 – 8.5 but failure to do socreatesodours and causes skin irritation, eye tissue damage and tooth decay. Research by the Bureau of Dental Health at the Department of Health, has shown that athletic swimmers are 4.68 times more likely to experience tooth erosion compared with occasional swimmers and, also, that children aged between 5-6 risk damage to their growing permanent teeth.

Benefits of the application of ozone in swimming pools

“I believe that, in the future, chlorine will be replaced and new technologies will be adopted for the safety and the better living quality of people. It is necessary for chlorinated swimming pools, which currently number more than 1,000 in Thailand, to employ new methods of the water treatment and the use of ozone for sanitisation represents a great alternative.The cost of the manufacture and installation of ozone generators is estimated atfive billion Baht.Thailand should support technology invented by Thai researchers in order to discourage foreign imports which could save not less than one billion Baht a year and should also discourage the importation and use of chlorine which could save no less than 400 million Baht annually. In addition, this technology could be developed totreat industrial waste water, especially that from dyeing factories which number more than1,000,” says a professor from the Department of Electrical Engineering at KMITL. 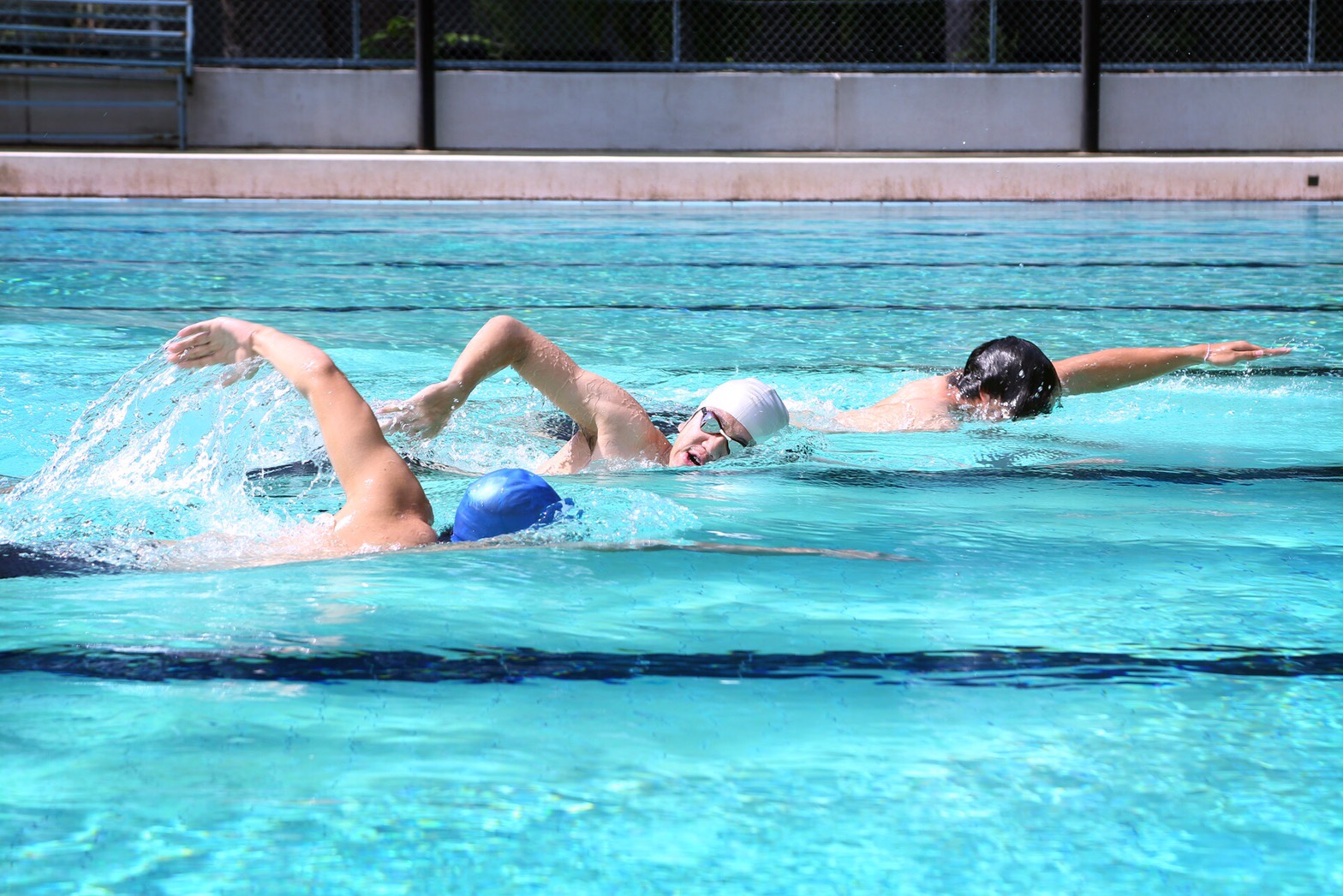 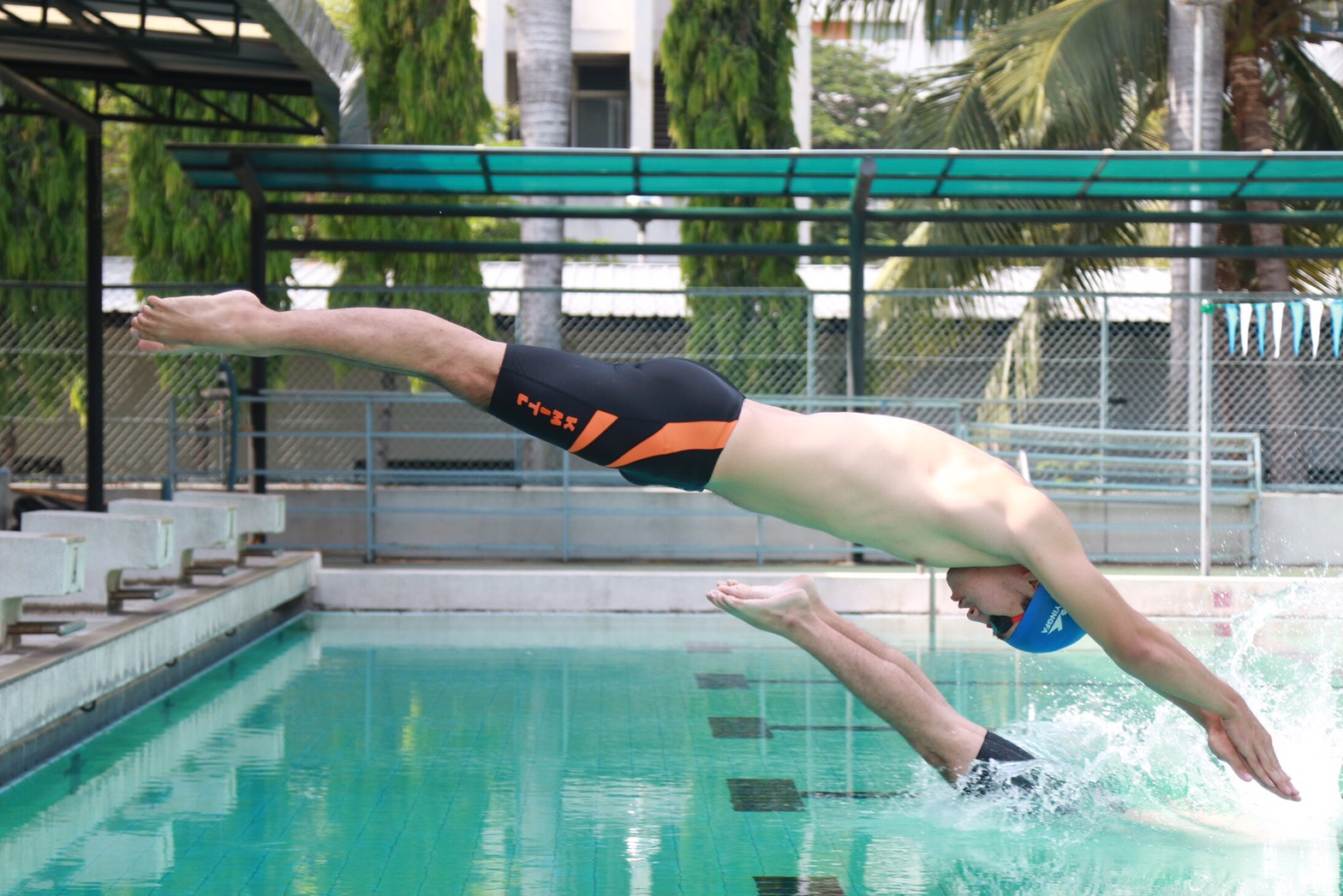 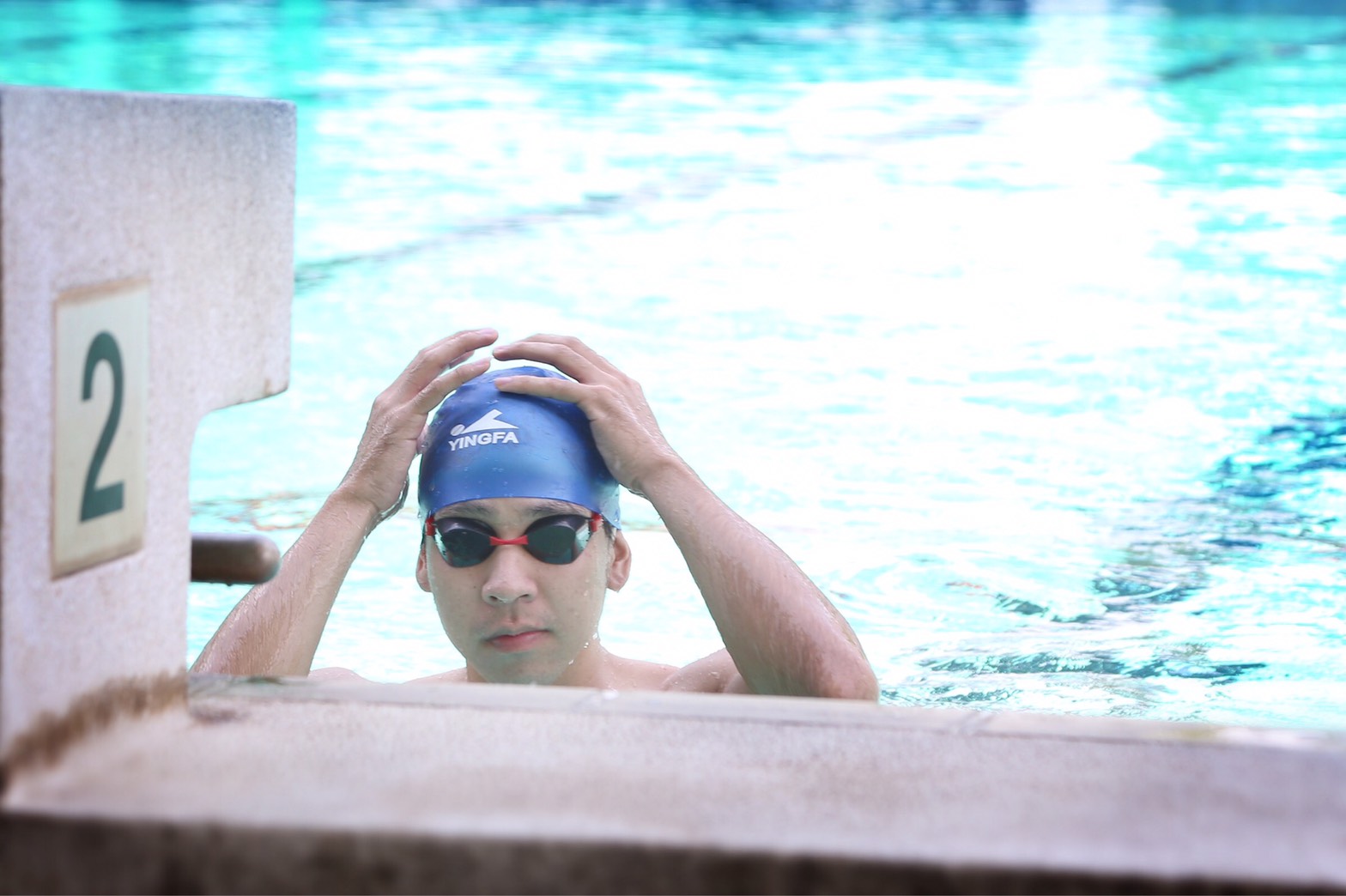 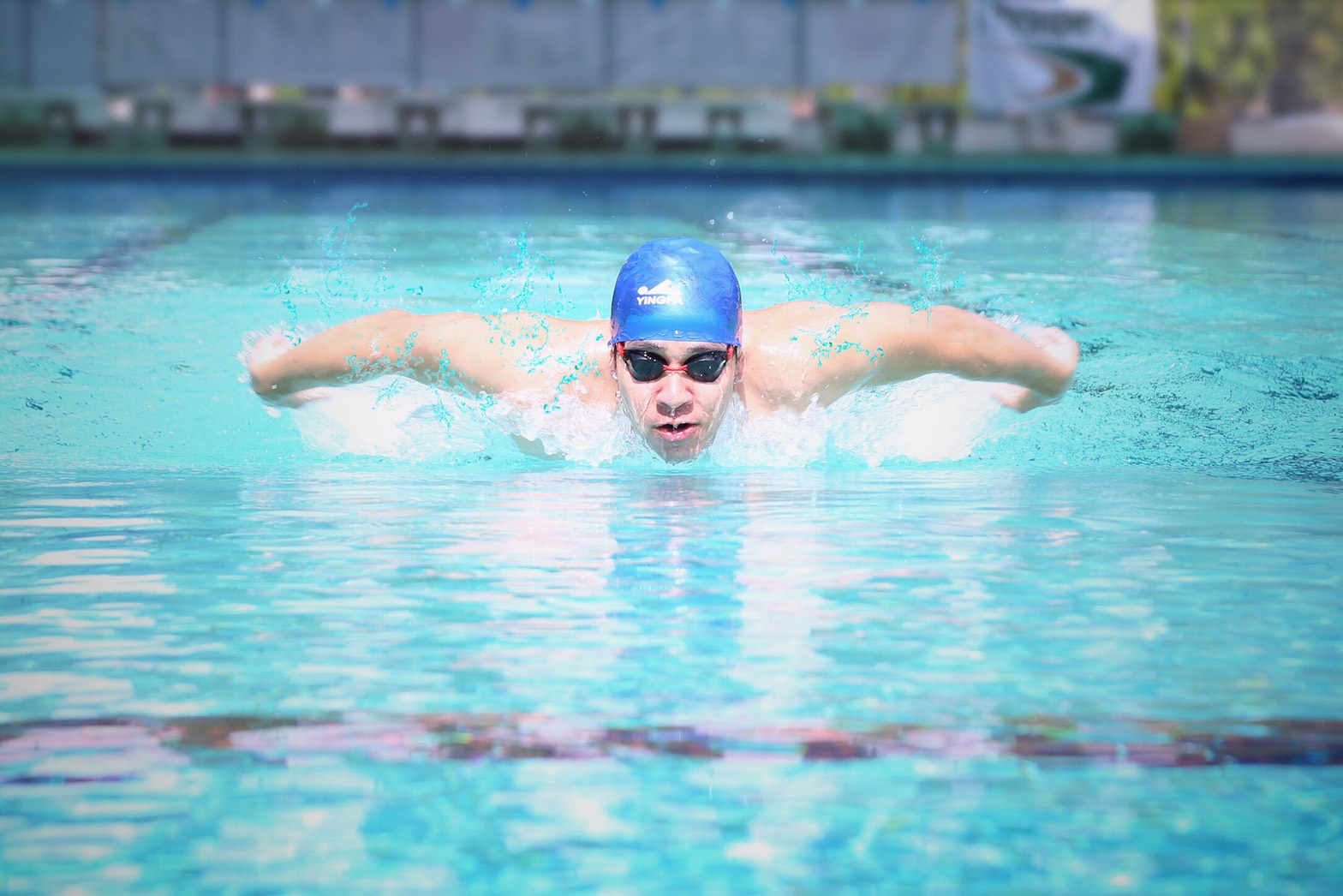 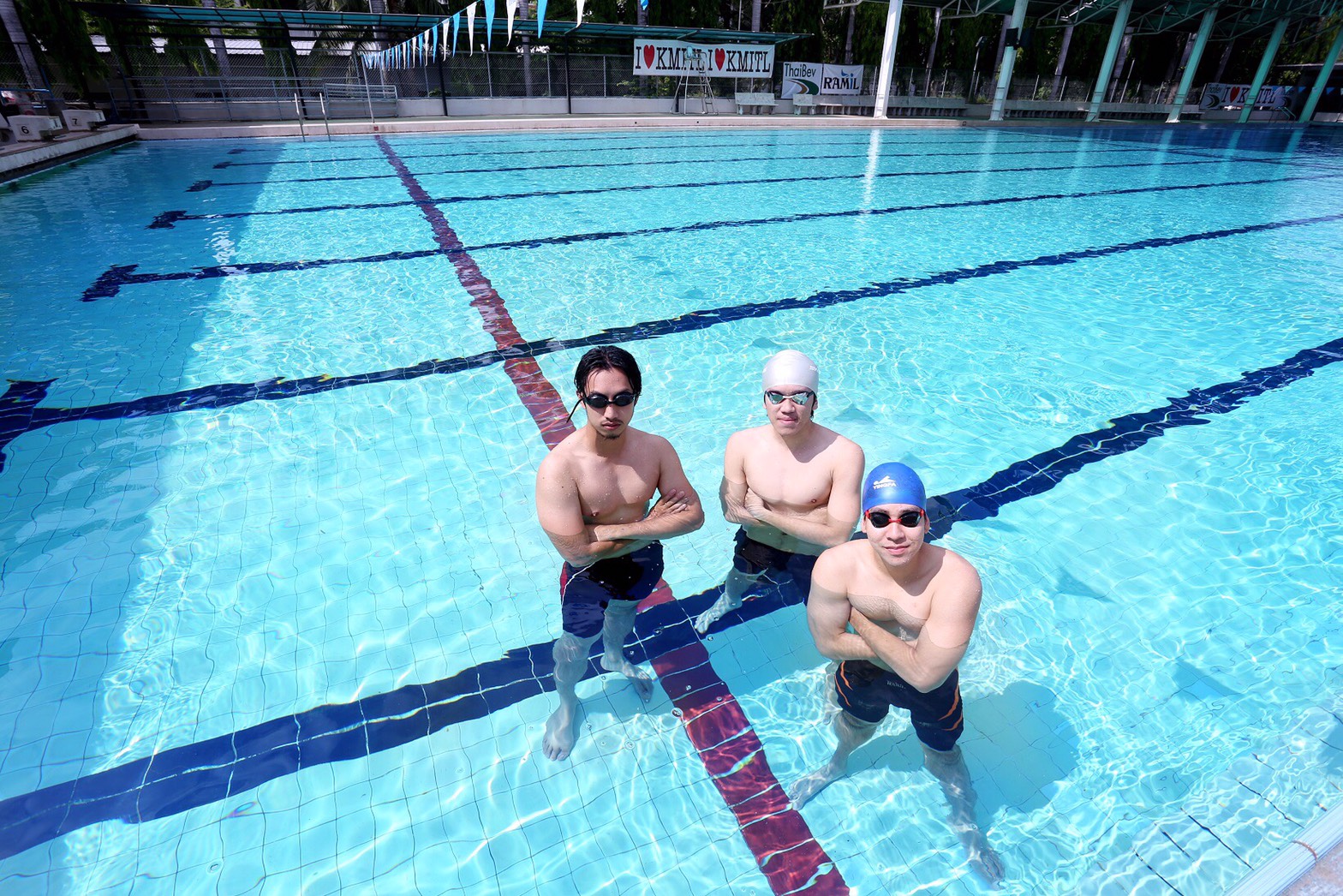 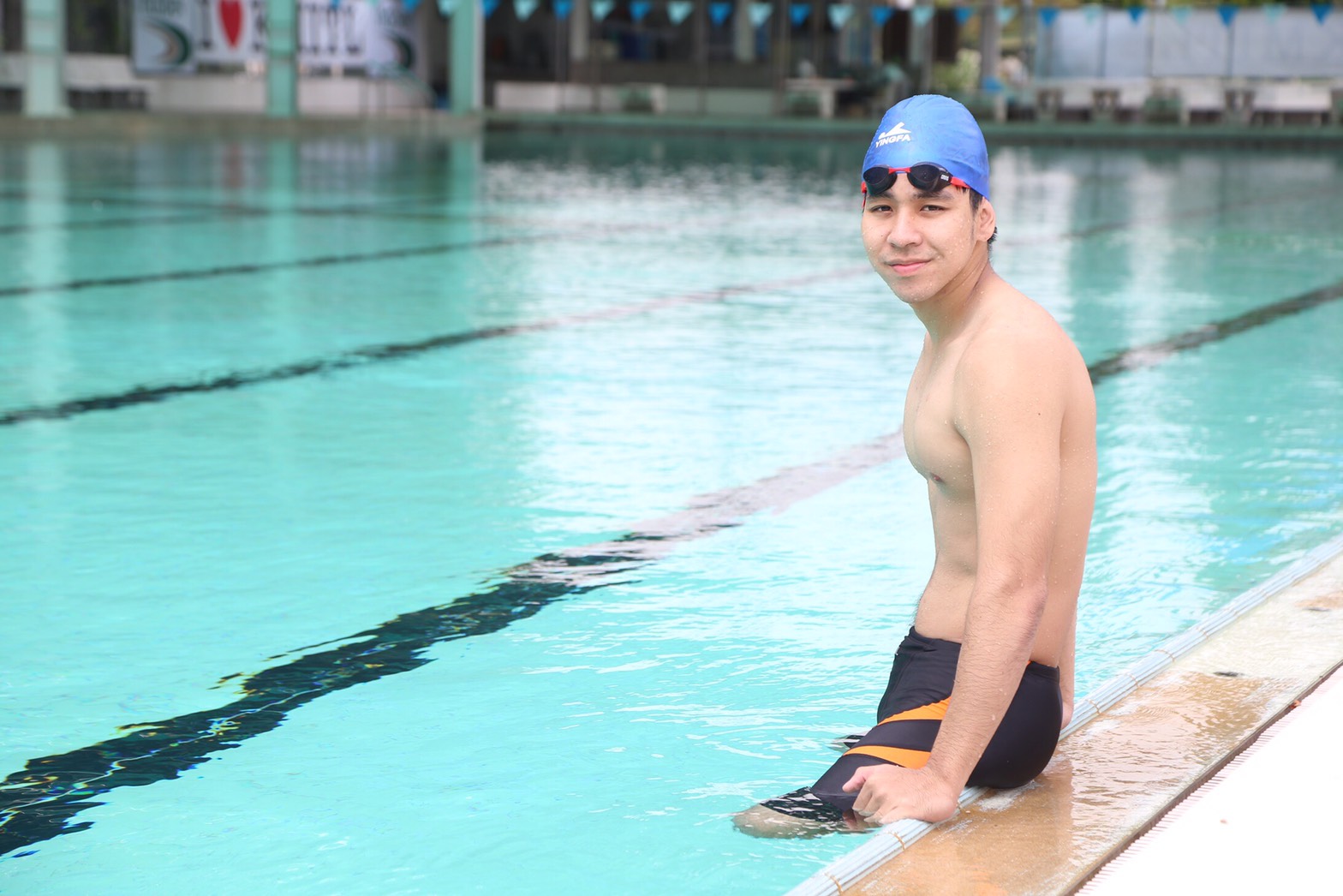 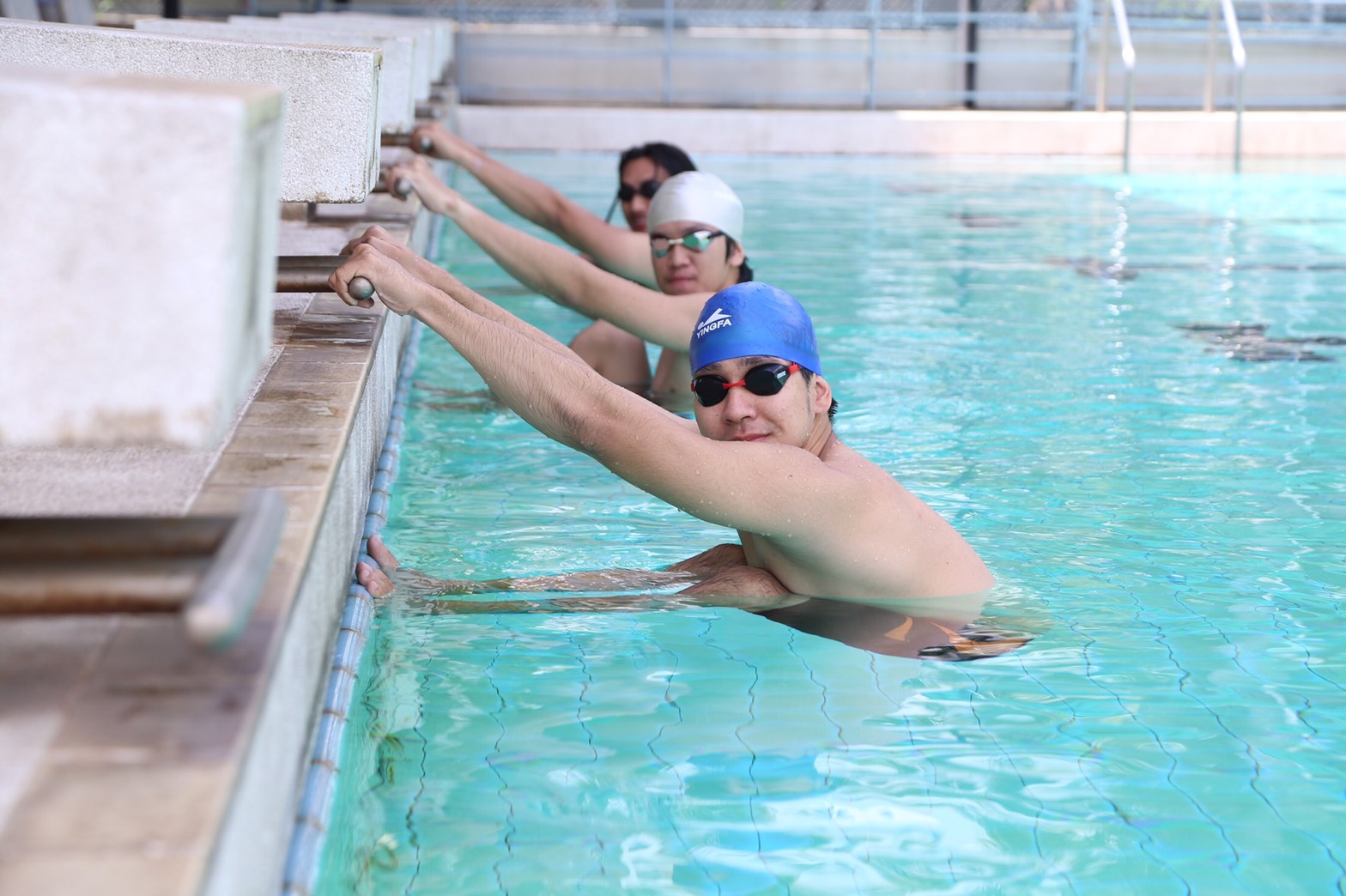 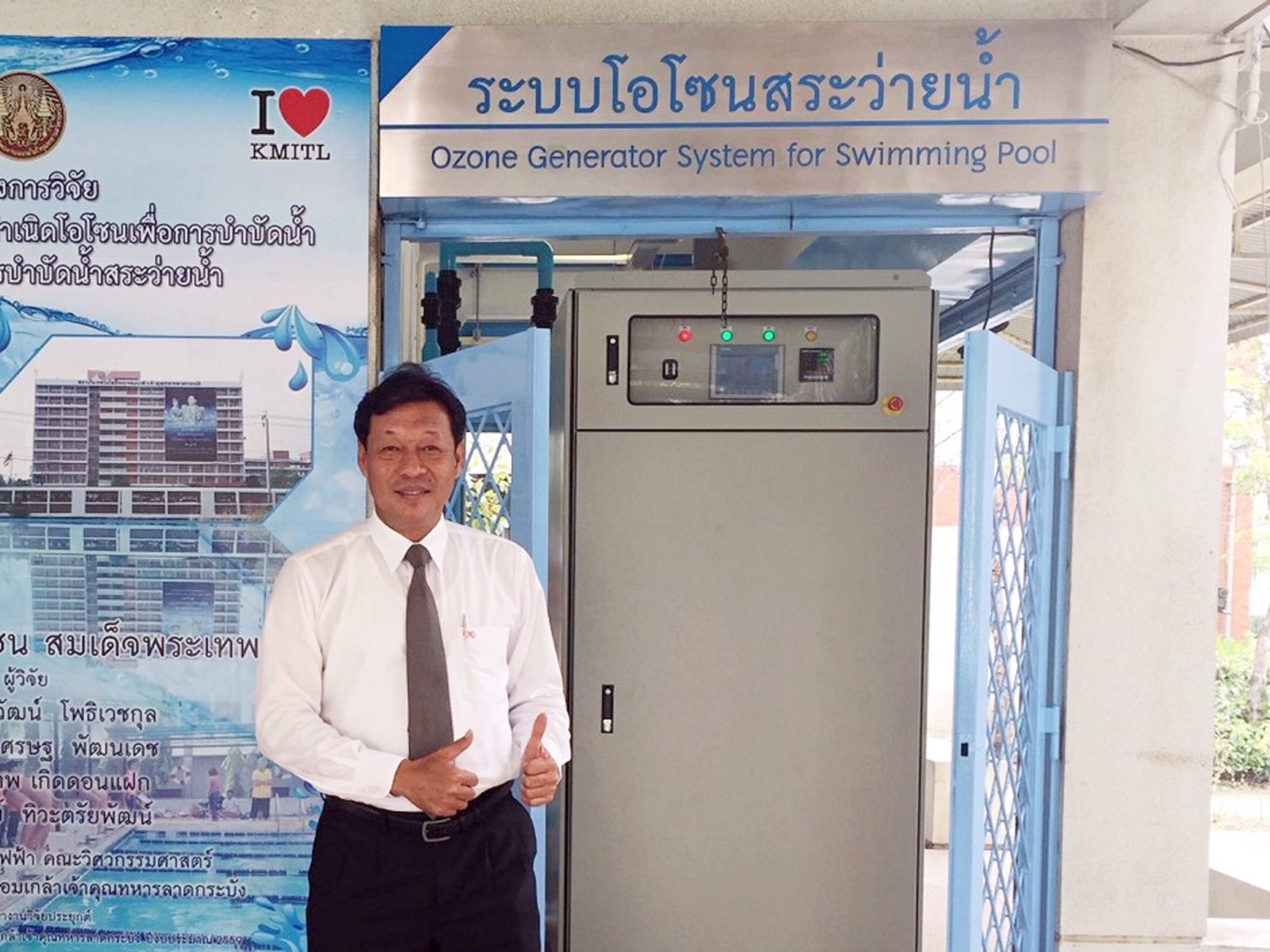 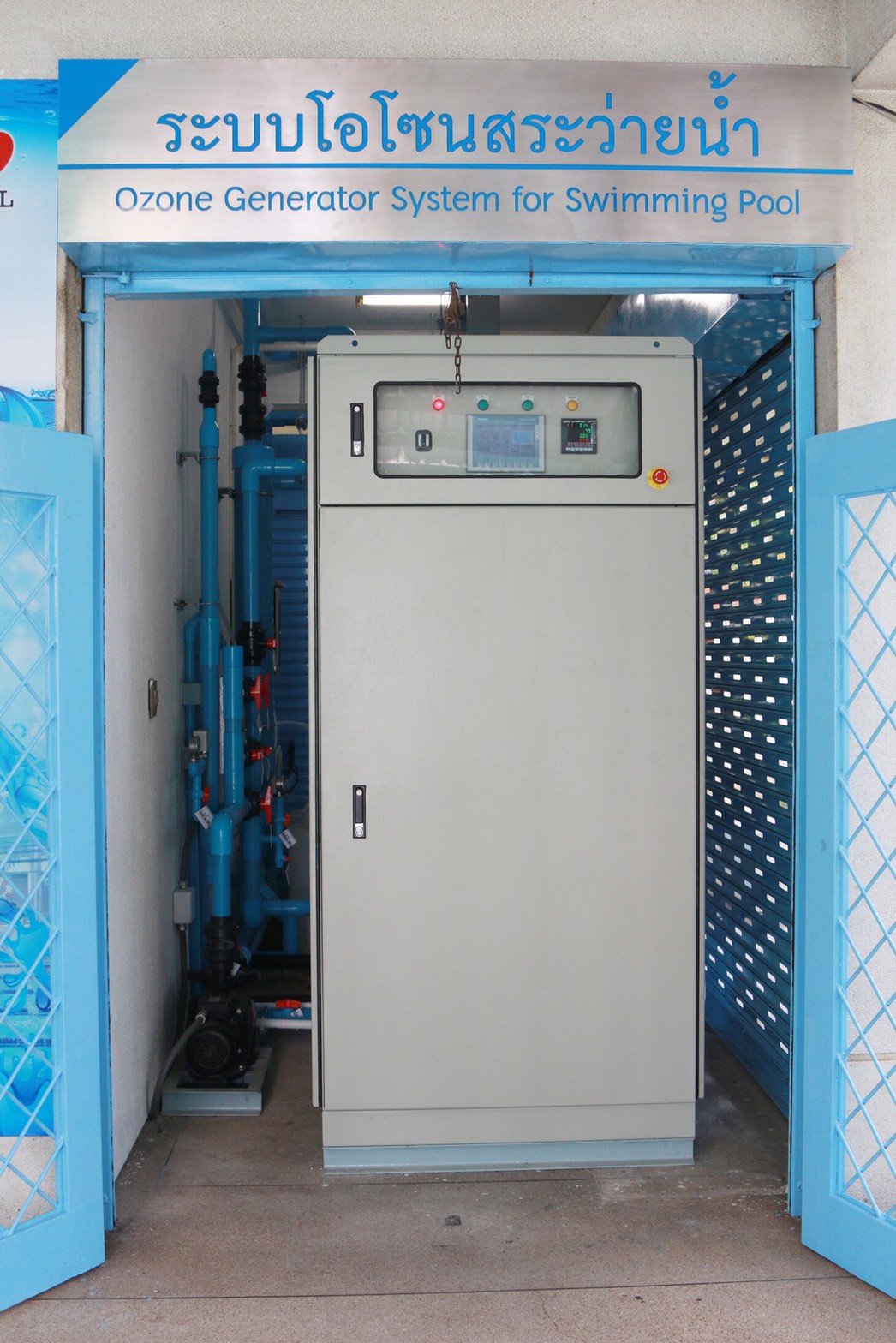